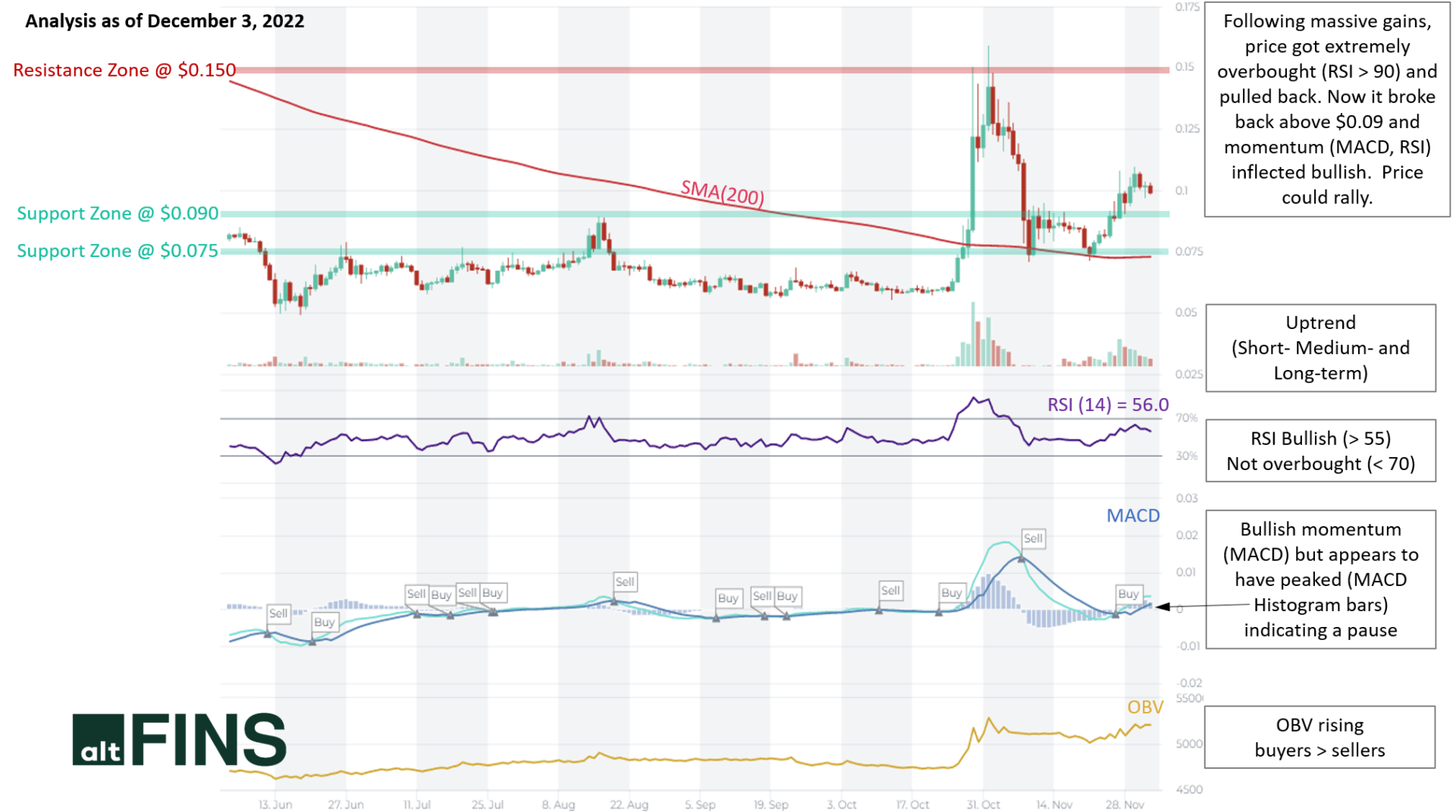 Dogecoin is better than Bitcoin for payments, Elon Musk declares

Dogecoin gets listed by Gemini exchange

Pro Trader Warns Dogecoin Could Drop 50% In A Retracement: How It Could Happen

Dogecoin steals the crypto spotlight as ‘DogeDay’ trends on Twitter

What is DogeCoin (DOGE)?

Dogecoin is a playful cryptocurrency popularized by adopting the Shiba Inu internet meme.

Dogecoin is a meme cryptocurrency with the internet-famous Shiba Inu canine breed as a mascot. The project was introduced on Twitter by Jackson Palmer on November 27, 2013 when he tweeted about “investing” on “Dogecoin”, a made-up name. Some of Palmer’s friends encouraged him to create a real project, so he registered dogecoin.com and started working. Billy Markus saw the website and reached out to Palmer. Markus and Palmer thought Dogecoin would make the cryptocurrency space more palletable to newcomers since, as they built the protocol, Bitcoin was beleaguered by associations with Silk Road and dark web. Palmer exited the project and community in June 2014 by tweeting, “Unsubshibing. Peace.” Unlike a variety of other altcoins launched in 2013 and 2014, Dogecoin has proved itself surprisingly resilient to crypto-asset market cycles, which is speculated to be the result of meme durability.

Dogecoin is a fairly-launched coin based on the structure of an existing project, Luckycoin, which itself is a code base fork of Litecoin, and arguably enjoys one of the most decentralized peer-to-peer networks after Palmer left the project. New blocks are added to the chain every 60 seconds, on average. It uses scrypt hash function for its proof-of-work consensus mechanism. The scrypt algorithm was specifically designed to make it costly to perform large-scale, custom-hardware attacks. At launch, it was mine-able on personal computers, which was attractive to cryptocurrency enthusiasts during a time when Bitcoin mining was increasingly industrialized and capital intensive. Dogecoin has no formal white paper, although several fans have written blog and forum posts as stand-in explainer documents.

Dogecoin DOGE tokens are produced by mining blocks, which rewards miners a randomized quantity of coins. The randomization range halved every 100,000 blocks. Palmer originally capped the DOGE token supply at 100 billion. But in February 2014, the cap was abolished and an unlimited amount of DOGE can be created, shifting the cryptocurrency from a deflationary to an inflationary supply model. The block reward is now fixed at 10,000 per block, with one block being mined every one minute.