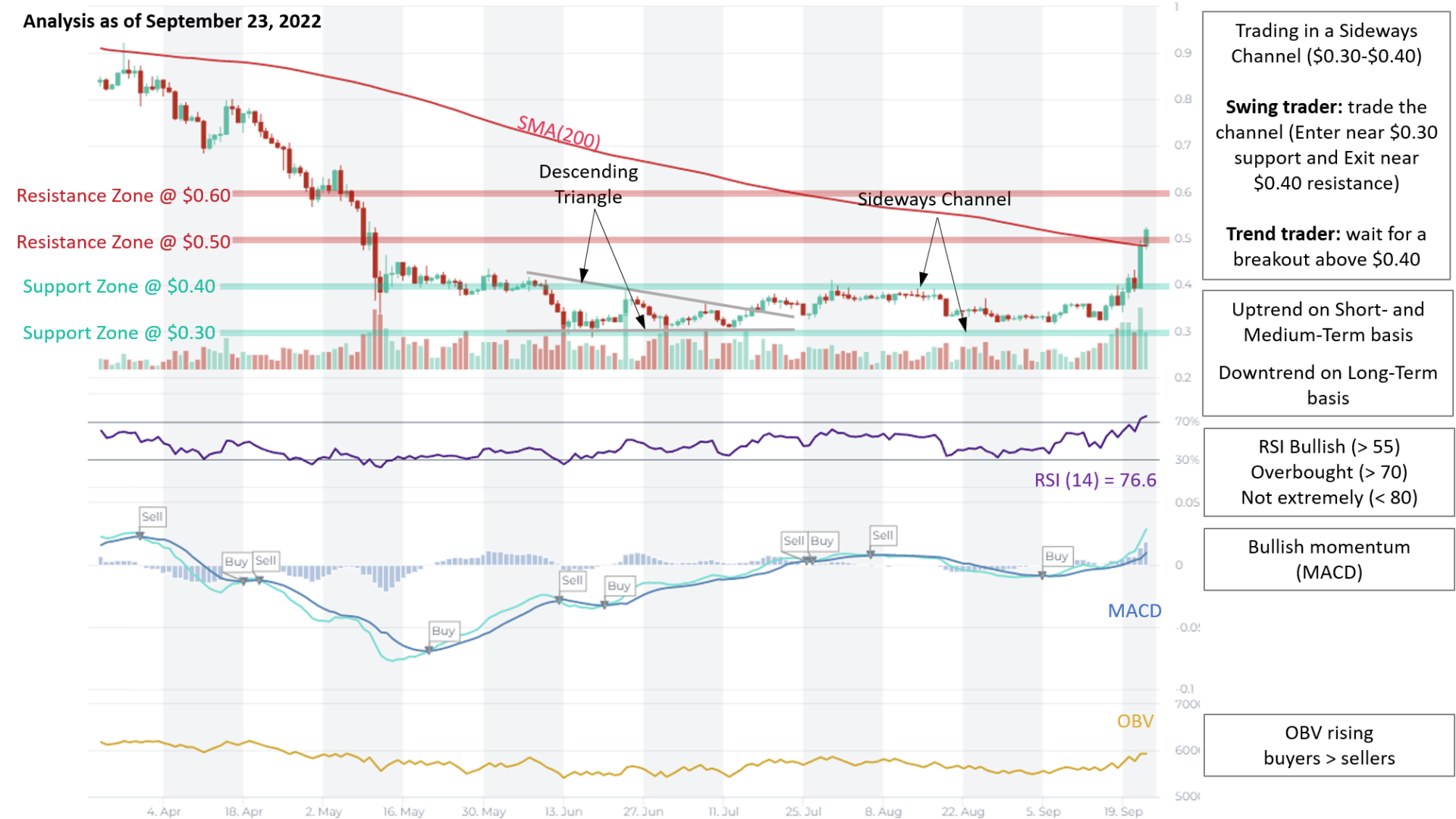 One Year After SEC Lawsuit, Ripple CEO Says 2021 Was Their Best Year Yet

Ripple wants to know the XRP dealings of SEC employees

XRP just got an edge in the ongoing Ripple v. SEC lawsuit

Why XRP Holders Could Be Key In Lawsuit Against Ripple Labs

Ripple CEO on Burning XRP Escrow: “I Don’t Rule Anything Out”

What is Ripple (XRP)?

XRP is a cryptocurrency aiming to increase the speed and reduce the cost of transferring money between financial institutions. Underpinning Ripple’s xRapid product, an on-demand liquidity solution, XRP is used as a bridge currency for financial institutions exchanging value between multiple fiat currencies. XRP is the native token of the XRP Ledger, an open-source cryptographic ledger powered by a peer-to-peer network of nodes.

Founded in 2012 by Chris Larsen and Jed McCaleb, Ripple (Formerly known as Opencoin) is a technology company that develops the Ripple payment protocol. Ripple enables banks, payment providers, digital asset exchanges, and corporations to send money globally using blockchain technology. Leveraging the prior work of Ryan Fugger, in 2012 Ripple created the XRP Ledger (formerly known as Ripple Consensus Ledger), an open-source cryptographic ledger powered by a peer-to-peer network of nodes. XRP is the native asset of the XRP ledger. In 2004, Ryan Fugger founded RipplePay, a financial technology company aiming to create a peer-to-peer payments network. Separately, in 2011, a team of Jed McCaleb began the development of a new consensus network for digital currencies that would ultimately become the XRP Ledger. Later Chris Larsen, David Schwartz, and Arthur Britto, would join the project, and in 2012 McCaleb and Larsen approached Ryan about RipplePay. After discussion with the RipplePay community Ryan handed over the project to McCaleb and Larsen, and in September 2012 they founded Opencoin (re-branded to Ripple Labs in 2013). In 2013 Ripple released XRP, a native token on the Ripple Consensus Ledger. At launch, it created 100 billion XRP tokens of which 80 billion tokens were allocated to the company and 20 billion were given to the three founders. Over the course of 2013, Ripple would raise over $7.5 million from some of the most prestigious venture firms in the united states. Later that year Jed McCaleb would leave the company over internal disputes around the company’s vision and would ultimately go on to found Stellar. After the initial release of the XRP Ledger, Ripple focused its efforts on getting financial institutions to use the ledger to process remittances. Entering the cross border payments market led to regulatory scrutiny, with FinCEN fining Ripple Inc for violating the bank secrecy act in 2015. As part of the remedial plan related to the fine, Ripple Inc agreed to enhance the anti-money laundering capabilities of the XRP protocol and stricter permissioning requirements were added for additional participants to join the network. To further enhance the credibility of XRP as a partner for traditional financial institutions, Ripple obtained a BitLicense from the State of New York in 2016. The upside of these enhancements and engagement with regulators was it gave XRP the capability to more deeply integrate with the traditional financial system. Today XRP’s primary use is as a bridge currency underpinning Ripple’s xRapid product, an on-demand liquidity solution. xRapid allows financial institutions to exchange value between fiat currencies through a network a digital asset exchanges that use XRP as a bridge currency for its liquidity. To date Ripple has raised over $120 million in venture funding, and XRP is one of the largest cryptocurrencies in the world by market capitalization. Ripple and its founding team own the substantial majority of the XRP supply of which Ripple the company programmatically sells on a quarterly basis. Since 2016 Ripple has sold over $1.1 billion worth of XRP and XRP sales remain Ripple’s dominant source of revenue (and controversy).<

XRP outstanding supplied is designed to be deflationary. XRP is burned to pay fees for transactions via Ripplenet. Nevertheless, XRP liquid and circulating supply are massively inflationary. In December 2017, Ripple placed 55 billion XRP into escrow in order to alleviate concerns that a massive amount of XRP could hit the market all at once with substantial negative price impact. 1 billion is being released monthly to support Ripple’s ongoing operation of Ripplenet. Any unused funds are returned to escrow at the end of the month. On average Ripple re-escrows 700 million and 300 million XRP become liquid each month. Ripple generated revenue from ongoing XRP sales, which account for well over 90% of the company’s revenue. There are two types of XRP sales that the company discloses: Programmatic sales: These come from the company’s XRP reserve, and can be sold at a rate of no more than 0.25% of average daily volume on defined exchanges. Direct sales from XRP II: These come from direct bespoke deals with institutional clients, and include (per Ripple’s 2016-2017 disclosures) reselling restrictions to ensure its partners do not purchase XRP at a discount from the company and then immediately flood the market with sales. Ripple has sold over 1.2 billion USD worth of XRP through Direct Sales and Programmatic Sales. Our liquid supply curve takes into account the Ripple Escrow mechanism as well as the Founder’ selling agreement to calculate liquid supply. As such, even though XRP’s outstanding supply is deflationary over time through fee-burning, circulating and liquid supply are massively inflationary due to escrow release, founder’s distributions, and Ripple sales. At the current burn rate, it would take 20 years for the XRP Ledger to burn what is distributed by Ripple and its founders every day. To date, Messari released to in-depth research on Ripple supply management: XRP Market Cap may be $6.1 billion overstated Circulating Supply Study for XRP