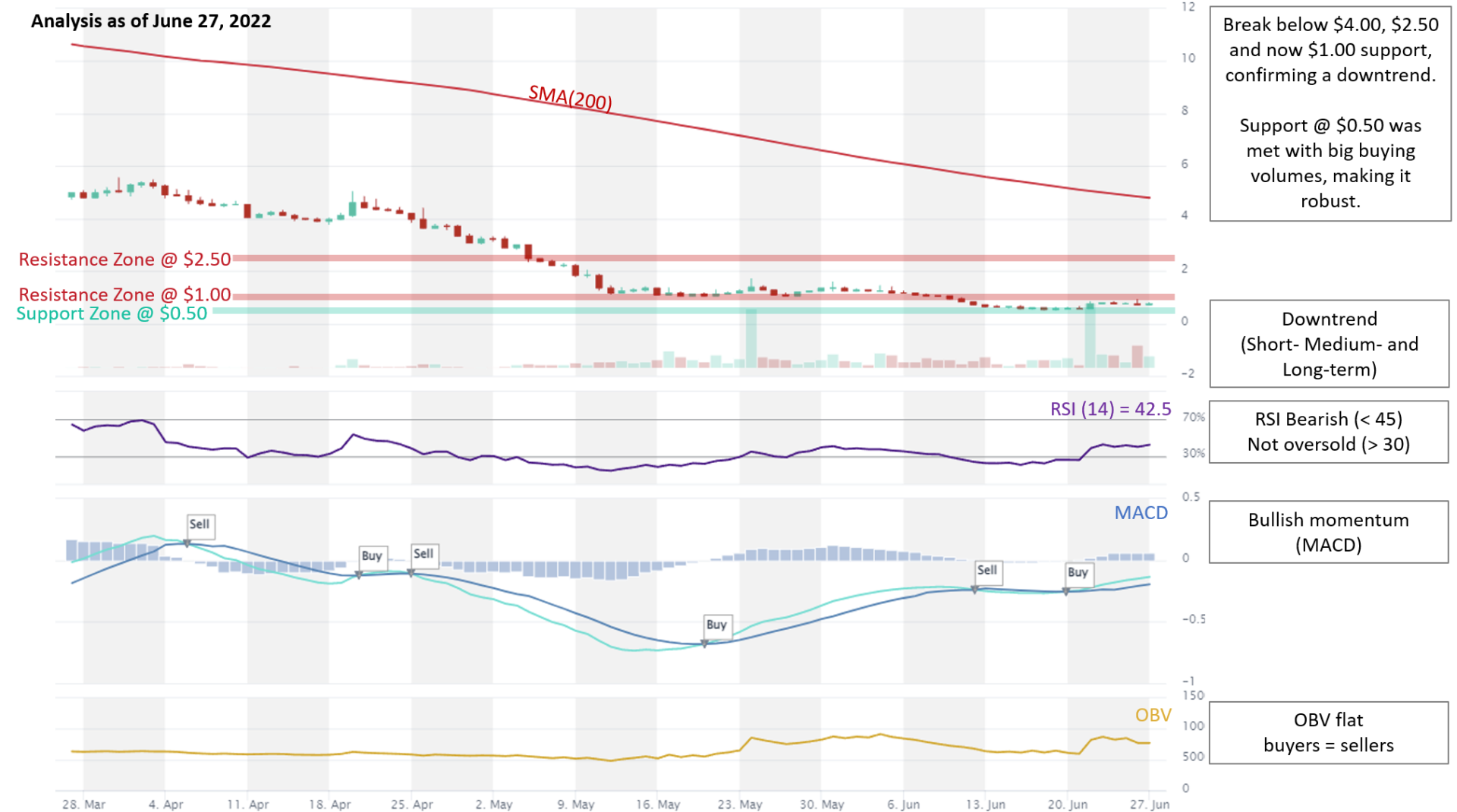 What is Perpetual (PERP)?

Perpetual protocol is a decentralized protocol to trade perpetual contracts for every asset powered by a Virtual Automated Market Maker (vAMM). The project aims to create novel financial instruments by democratizing Futures and other crypto-asset derivatives.

Perpetual protocol, formerly known as Strike, was created in 2019 inspired by emerging DeFi protocols such as Synthetix and Uniswap. The team sought to combine the merits of these protocols to create a decentralized perpetual contract trading protocol on Ethereum. The protocol is capable of supporting 20x leverage, short positions, and lower slippage compared to other AMMs thanks to its virtual AMM (vAMM) design. Unlike well known Automated Market Makers used for both token swaps and price discovery, the vAMM is solely used for price discovery to handle leverage and short positions. Similar to Uniswap, traders can trade with the vAMM without central authorities and is designed to be market neutral and fully collateralized. PERP is the protocol’s ERC-20 native token. PERP tokens allow community members to govern the protocol and stake their tokens for a fixed amount of time to the Staking Pool. In return, holders are rewarded with the staking incentive, which includes rewards in PERP and transaction fees.

Perpetual protocol initially created 100,000,000 PERP tokens with a max supply of 150,000,000. 7,500,000 were distributed via a Balancer Liquidity Boosstrapping Pool on September 9th, 2020. Binance Labs invested in the initial development of the protocol and currently holds 6,250,000. Approximately, 58,500,000 tokens are held by the team, advisors, and strategic investors. The remaining 77,750,000 tokens will be used as rewards for traders, stakers, and developers who actively participate in the Perpetual Protocol ecosystem.

The Perpetual Protocol team initially created 100M PERP tokens. The token distribution is as follows: 7,500,000 were distributed via a Balancer Liquidity Boostrapping Pool. 36,000,000 are held by the Perpertual Protocol team and advisors. The team begins vesting its tokens 6 months after the mainnet launches, then quarterly for the next 30 months. 6,250,000 are held by Binance Labs 22,500,000 are allocated for strategic investors to the extent they wish to exercise their right to purchase PERP tokens. Seed and strategic investors begin vesting their tokens right after the mainnet launch, then quarterly for the next 12 months. 77,750,000 tokens will be distributed as rewards to active members of the Perpetual Protocol ecosystem. The community will make all decisions regarding the distribution of the ecosystem rewards. 10% of these tokens will be unlocked before transitioning to community governance. All of them will be unlocked after the community governance transition is complete. The total PERP supply is capped at 150,000,000 but future governance can decide to mint more tokens if needed.

Governance PERP tokens can be used to vote or propose new ideas to improve the protocol. Currently, critical decisions are made by the core developers to keep governance nimble in the early days of the protocol. The team has created a detailed plan to transition governance to the community as the protocol matures. Staking Token holders can lock-up their PERP for a fixed amount of time to the Staking Pool. Stakers get rewarded through staking rewards and are eligible to claim a portion of the transaction fees generated during the epoch proportional to the number of tokens staked. PERP stakers should be aware of 5 things when staking their tokens: Stakers must stake their tokens for a fixed amount of time. During this time, know as “epoch”, stakers are not allowed to withdraw their tokens. Each epoch lasts 7 days. A transaction needs to be submitted if a staker wishes to withdraw their staked tokens. Staking rewards are time-weighted, meaning stakers are free to stake their tokens anytime during the epoch but will only receive a portion of the stake incentives. Transaction fees can be claimed right after the epoch, but the staking rewards are locked until the first day of the same month in the following year. If a staker doesn’t unstake their tokens at the end of the epoch, the tokens will automatically roll over to the following epoch.

Virtual Automated Market Maker (vAMM) Automated Market Makers (AMMs) have been among the most successful protocols since the dawn of DeFi. With most AMMs, a user can deposit two assets into a pool which are represented as x and y in the well-known constant product formula pioneered by Uniswap: x y = k The product of the available quantities of the two assets establishes the price a user would pay to swap in either direction. Given the simplicity of the formula, as the supply of one asset increases, the supply of the second asset decreases resulting in a constant value of k. Perpetual Protocol’s vAMM follows a similar concept except the assets are never stored inside the AMM and the protocol uses the constant product formula solely for price discovery, not for spot trading. The “virtual” part of the name comes from the fact that there are no real assets (x and y) stored inside the vAMM. Instead, the assets are sent to the “Clearing House”, a smart contract that accepts deposits and records position ownership such as initial margin, level of leverage, and the direction of the position. Upon receiving the funds, the Clearing House deposits them in the “Vault” which manages all of the collateral backing the vAMM. Funding Rate In contrast to AMMs that rely on arbitrageurs to continually execute trades to ensure asset prices in the AMM track closely the rest of the market, Perpetual’s vAMM utilizes an hourly funding rate where at the top of each hour, funding payments are paid to incentivize traders to take the unpopular side of a trade to bring the price of the contract back in line with the index price. The protocol follows the following formula to compute the funding payments: funding payment = position size funding rate Where the position size is computed as the notional value of the position (number of contracts multiplied by the price of the asset) and the funding rate is calculated as the difference between the time-weighted average price (TWAP) of the contract and the TWAP of the index divided by 24. funding rate = (TWAP perpetual – TWAP index) / 24 Following the above formula, if the funding rate is positive (TWAP of the perpetual contract is greater than the TWAP of the index) the long position holders pay the funding payment to the short position holders, and vice versa if the rate is negative. The payments between longs and shorts happen at the end of each hour, which is similar to a conventional future contract expiring once per day. The team decided to source the index price from Chainlink because they believe it’s the “most battle-tested Oracle solution on the market”. Insurance Fund Half of the transaction fees on Perpetual Protocol are deposited into an Insurance Fund, which acts as the first line of defense when the system is hit with unexpected losses coming from losses in the liquidation process or funding payments. If the Insurance Fund is depleted, the protocol will mint new PERP tokens and immediately sell them for collateral in the Vault to keep the system solvent.